The Antonovich design for the interior government is inspired by the regal colors of blue and red then bound with the noble power of the color gold. The whole appearance of the ceiling of the room was inspired by the Sultan Ahmed Mosque in Istanbul, Turkey which is also known as the Blue Mosque. The main dome of this room parallels the divine purpose of the mosque to bind the people, in this instance, the people are governed by the representatives being gathered in the interior government, working on the same goal and that is unity.

The royal blue shade of the carpet is in union with the same shaded chairs arranged in a humongous circle, and the gold tables match with the details on the wall up to the ceiling. The circular pattern on the floor is being contrasted by the huge dome that looks like a fully bloomed flower with its petals spread out, covering the entire floor area and covered by the red walls, enforced by the sturdiness of the Doric columns. This room is a clear evidence of the union of the East and West. The simplicity of the columns was adorned by the intrinsic Ottoman architecture. Lights on the red walls were shaded yellow to amplify the omnipotence of this room, the place where all the laws are made, debated and moved to public implementation.

The different styles of the dome are showcased in this design collection, and most of these are based on the theme of red, white, blue and gold, the commonly used theme of colors in any government. You will notice the only white part of the room with minimum detail is the door where the highest ranking official will enter the room, to keep the focus on him as he presides the quorum of officials.

With the Antonovich interior government design, all of the representatives will be excited to go to their meeting in this room, and the appeal of the room is based on an international level, with the fine details etched on the tables, matches the ones on the wall ceiling and carpet and is bound by the aristocratic combination of the other colors. 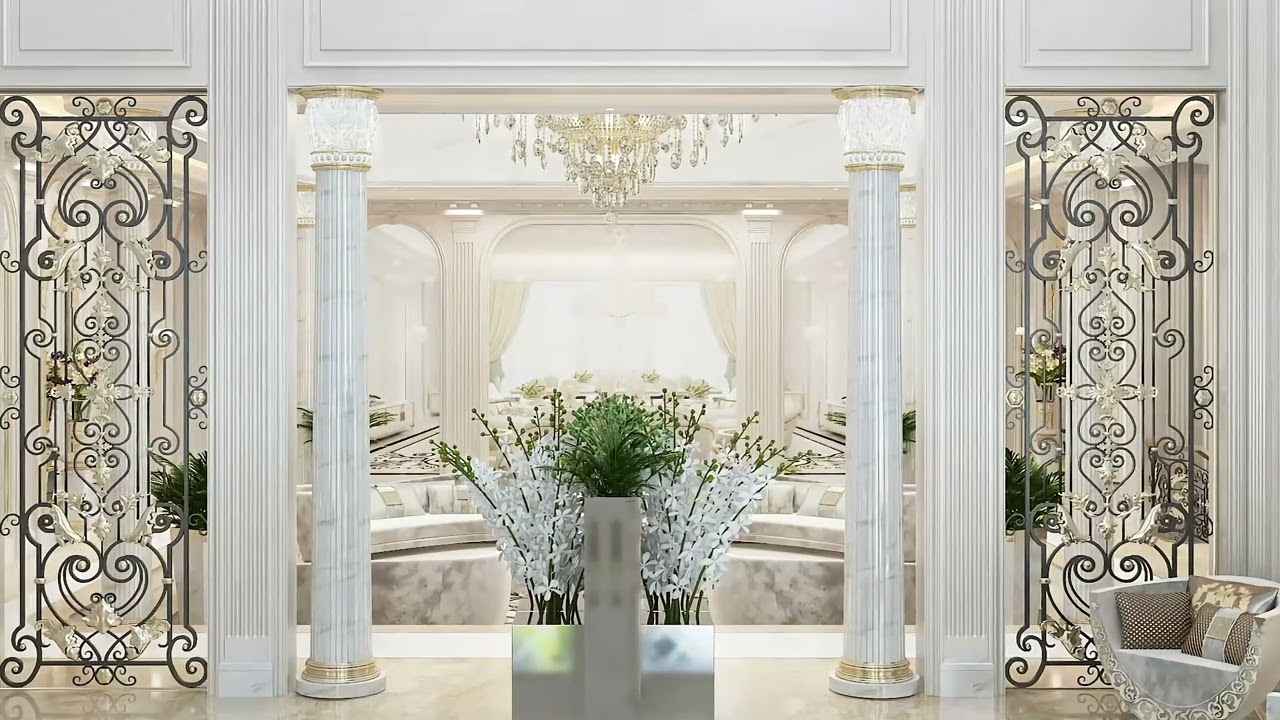